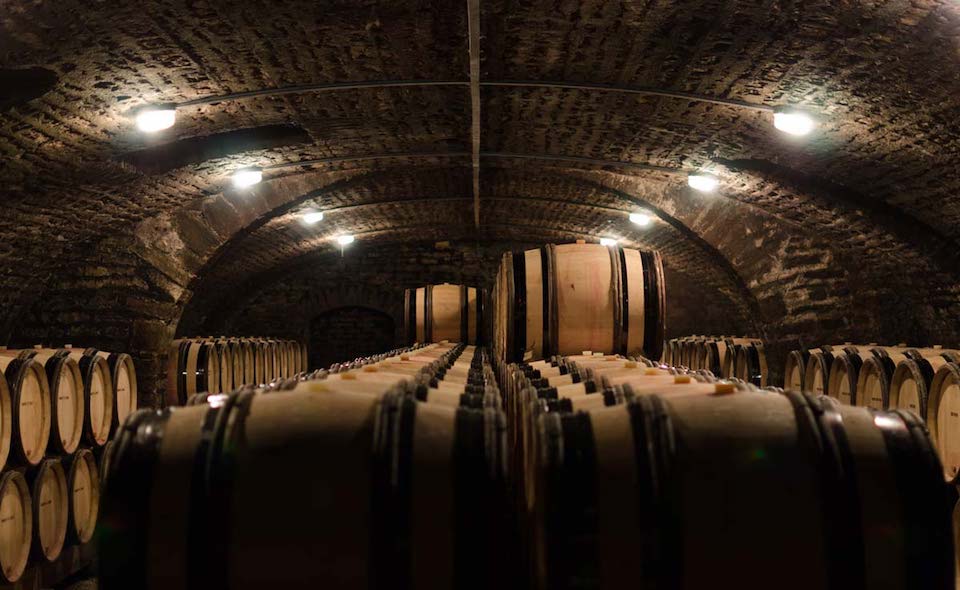 The Leroy family has been intimately linked with Burgundy’s finest wines for decades. Maison Leroy was founded by François Leroy in 1868 and quickly became one of the region’s top negociants or wine merchants. The visionary Henri Leroy, François’s grandson, purchased half shares in Domaine Romanée-Conti in 1942 which the family still holds today.

Henri’s daughter Lalou Bize-Leroy joined Maison Leroy, the family business, in 1955, and later served as Co-Gerante of Domaine Romanée-Conti from 1974 to 1992. Domaine Leroy came into existence in 1988 when Lalou purchased Domaine Charles Nöellat in Vosne Romanée. The following year the domaine was expanded with additional vineyard purchases from Domaine Philippe Remy.

Domaine Leroy has been farmed organically and biodynamically since the beginning, something that hasn’t proved easy given Burgundy’s damp climate and the challenges posed by mildew. They also use lightweight Caval tractors to minimise damage to the vines and soil, and yields are kept extremely low through a combination of old vines and a strict pruning regime.

In total the domaine has 23 hectares of vines predominantly classified as Premier and Grand Crus. These include top Grand Cru vineyards in Corton-Charlemagne, Richebourg, Romanée-Saint-Vivant, Clos de Vougeot, Musigny, Clos de la Roche, and Chambertin. Around 600 cases are produced in total across the whole range of Domaine Leroy wines, making it very difficult to secure an allocation of these rare, top-rated Burgundies.

Domaine Leroy is considered one of Burgundy’s blue chip producers and the estate’s wines rank amongst the world’s most expensive. These range from the elusive Domaine Leroy Musigny Grand Cru which typically changes hands for five-figure sums to the Domaine Leroy Clos de la Roche Grand Cru which comes with a more modest £2-4000 price tag, depending on the vintage.